These last few weeks in Kansas City have been crazy. Crazy good. The Kansas City Royals won the World Series Sunday night in game 5. We haven’t won since 1985. The whole city has been flooded with blue. Blue shirts, blue car flags, blue lights. The people have come together in an incredible way. We had 800,000 people at the World Series parade and rally on Tuesday!

A few days ago I journeyed around the city to capture some of iconic Kansas City buildings lit in blue to honor the Royals. I’m happy to announce that I now have a handful of them available for purchase on my etsy site. Order a print or two (or eight) to commemorate this historic week! 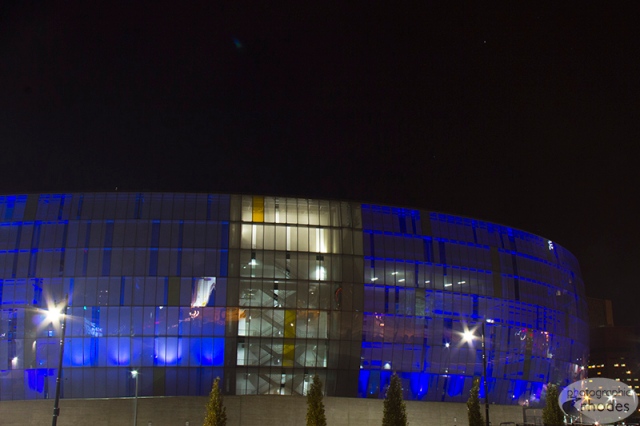 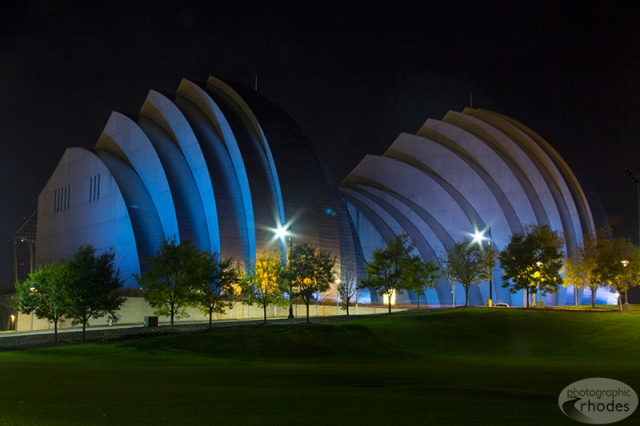 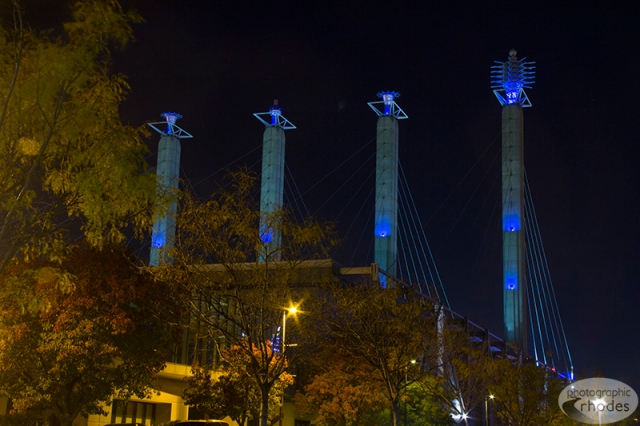 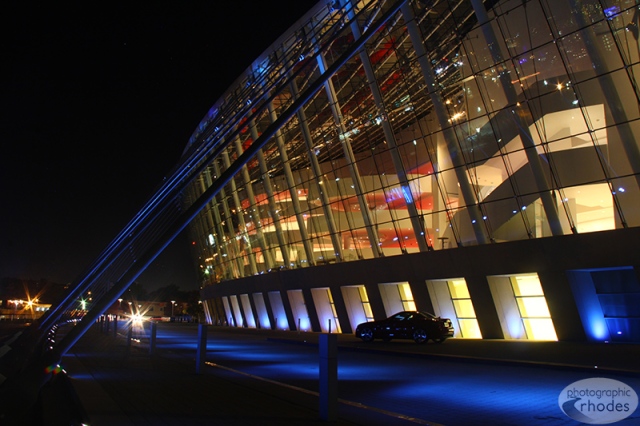 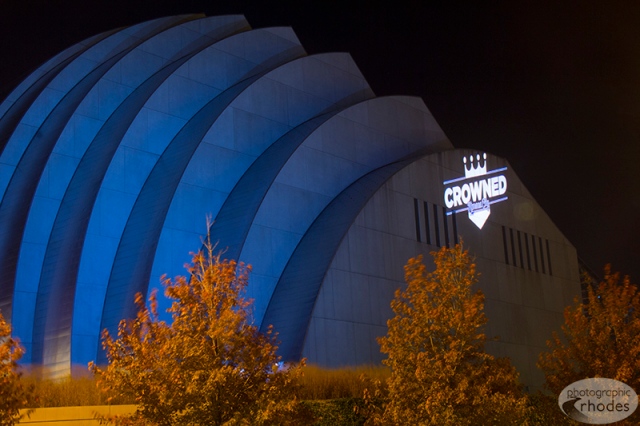 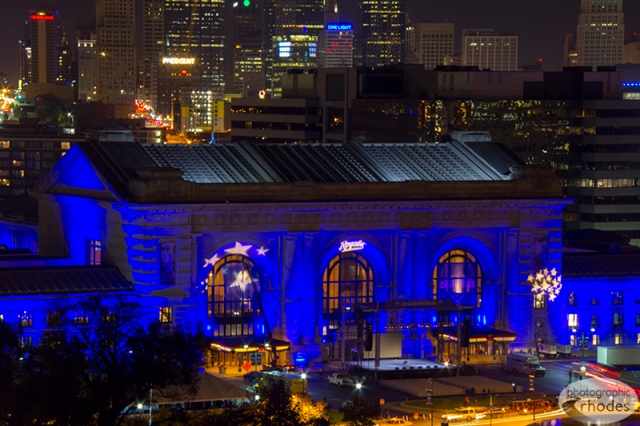 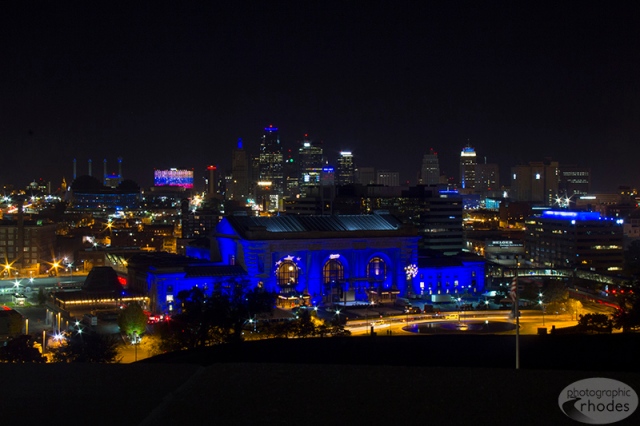 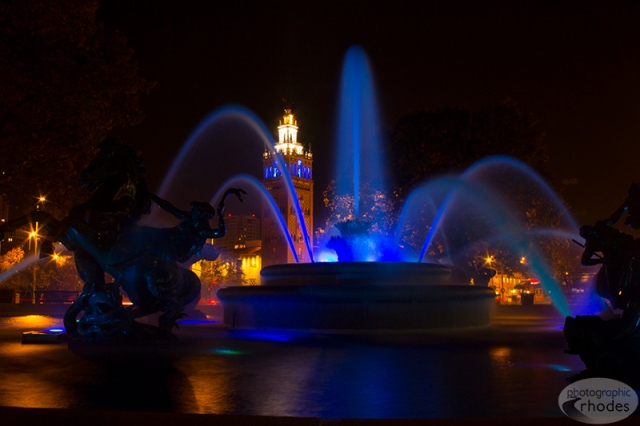 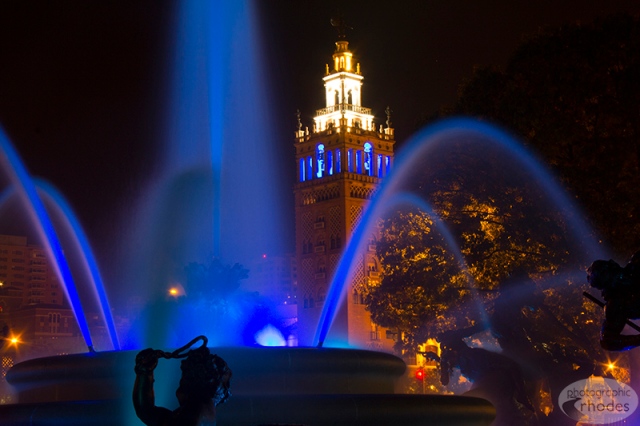 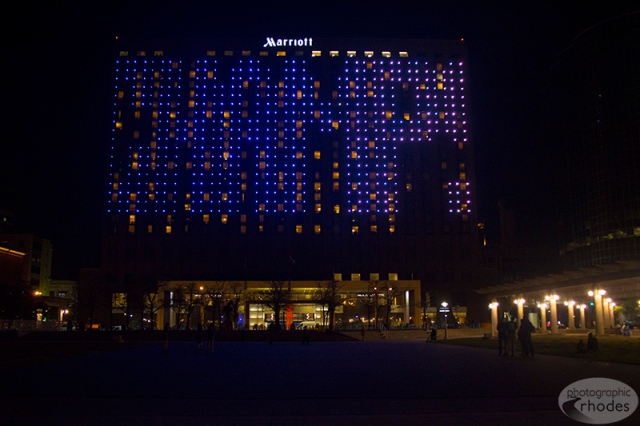